In Rome, some cannonballs have been preserved and are considered valuable historical artefacts. One of these is the so called ‘miracle cannon ball’. It can be seen inside the church of San Bartolomeo all’Isola Tiberina. It has a diameter of 14 cm and was fired by the French in 1849. The cannonball crashed into the church and went through a first wall. It then ended on the altar of the Chapel of the Virgin. This happened at a time when the church was crowded. Fortunately, there were no casualties (hence the name ‘miracle ball’). The cannon ball was walled into the left wall of the Chapel and a commemorative epigraph was added to it. 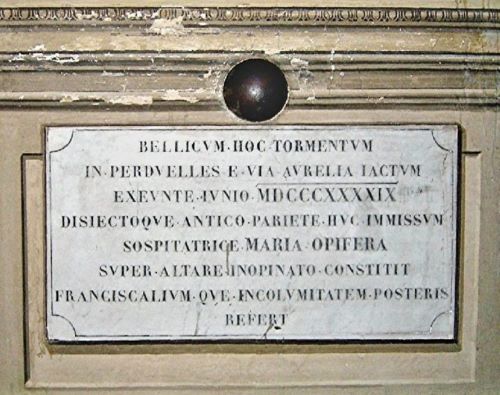 The cannon ball of Palazzo Colonna

Another cannon ball, also fired by the French, crashed into the marble stairs of the Salone d’Onore of Palazzo Colonna and can be seen when visiting the Gallery. In this case it seems that it was fired from the Janiculum and entered through an open window. We do not have news on whether there were any casualties at the time. 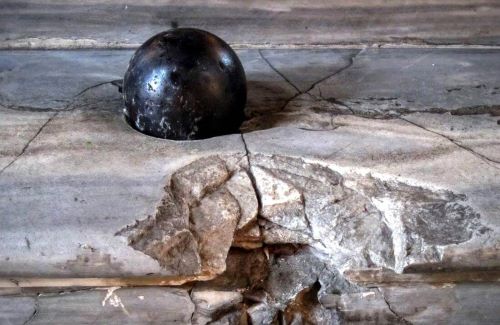 The cannon ball of Villa Medici

We also find a cannonball at Villa Medici, on the Pincio. The shooter, in this case, seems to have been Queen Christina of Sweden herself. The motives for the dangerous gesture seem to be controversial, but always refer to the difficult personality the Queen. According to the legends, the cannonball was a way of expressing her impatience for the delay of a guest she was expecting from Villa Medici. According to another report, the Queen and her lover, Cardinal Decio Azzolino, had an appointment at Villa Medici, but the cardinal did not show up. The queen then, furious for having been abandoned, went to the terraces of Castel Sant’Angelo and, from one of the many cannons, fired a liberating shot at the Villa!  Always according to legends, the cannon ball fired would be the marble sphere that today adorns the 17th-century fountain in front of Villa Medici. 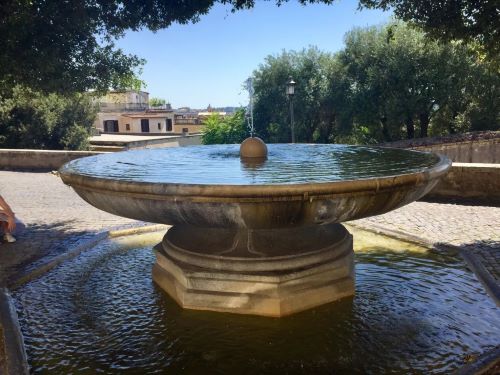 In reality, even assuming that the marble ball had remained intact despite the impact, none of the cannons in use in the 17th century at Castel Sant’Angelo had such a range. however, if you look at the bronze door of the Villa Medici (yes, it is still the original one!), we will notice a rather peculiar dent…! 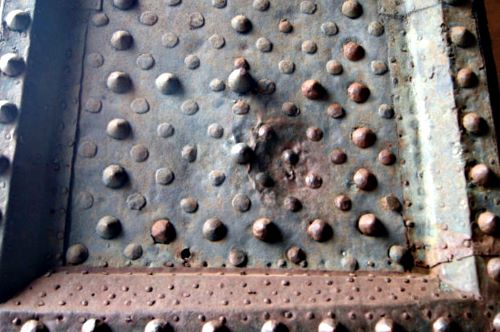 The cannon ball in the Aurelian Wall

Finally, another war relic can be spotted along the Aurelian Wall, in Corso d’Italia, embedded in the masonry of the tower facing Via Po. This time the historical context is that of the annexation of Rome to the Kingdom of Italy, in 1870, with the fierce battle between the royal and papal armies, which ended with the famous Breach of Porta Pia. It was not only the heroes of the Risorgimento who distinguished themselves during the battle, but also the Roman walls. 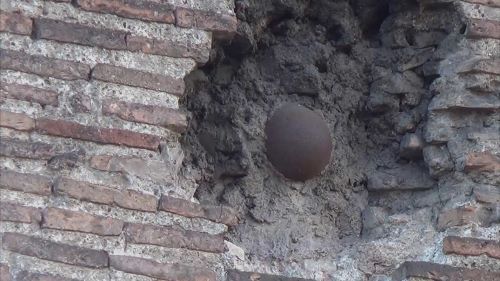 Cannon ball in the Aurelian Walls

Come to Rome and take one of TOURS around the city. We’ll accompany you and share the many stories of  the city and the ones of its cannon balls. Come and have a look for yourself and #feeltheessence.