Just 30 miles outside the city of Rome there’s an incredibile archeological site dating back to the II century AD, when Emperor Hadrian¹ ruled over all the lands of the Roman Empire and decided to built his luxurious villa in the little town of Tivoli.

This place it wasn’t just an incredibile structure where the emperor lived, Hadrian litterally moved here the administration of the empire, building tricliniums where he could entertain his guests, incredible squares decorated by greek and roman statues, three complexes of thermal baths, gardens, fountains, libraries, warehouses, barracks, and viewpoints over the surrounding valleys.

Today this area still preserves a big portion of the ancient structures, surrounded by beautiful gardens and away from the big crowds in the city. 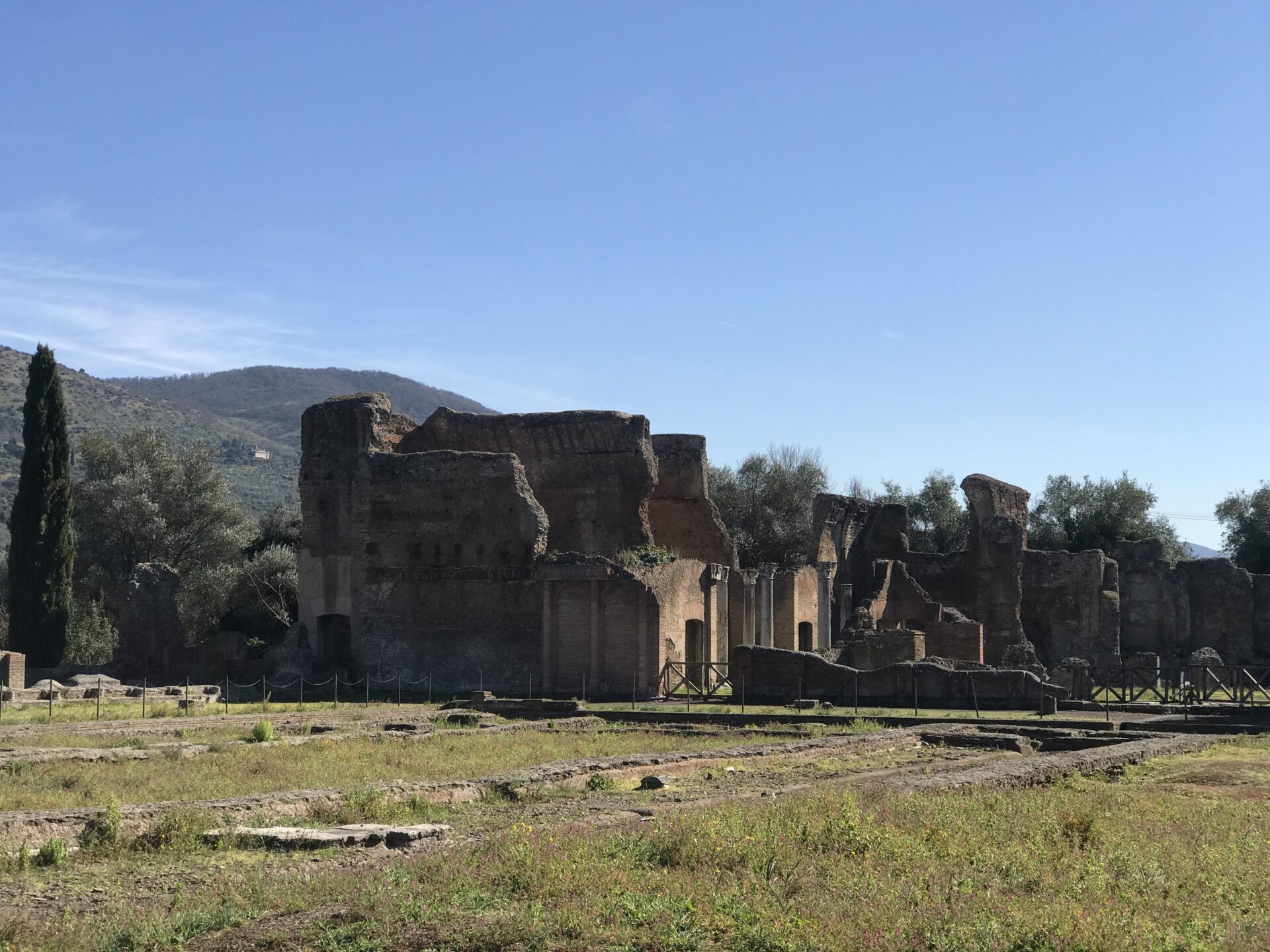 Today we would like to talk about one of the most symbolic architectural designs of this villa: the Maritime Theater.

Characterized by a continuous alternation of curves and lines, the circular structure of the theatre should be considered to be a true Domus, a sort of mini-villa within the Imperial residence. In fact, the features of the construction repeat the typical scheme of the Domus, with its atrium, courtyard, portico, tablinium, cubicola and a bath complex.

The domus was approached by means of two portable wooden ramps that could be easily removed in order to give the impression that the island was inaccessible. The position of the bridges corresponded to the entrance, or fauces, situated outside the curvilinear atrium that was adorned with grooved Ionic columns.

The theatre was incredibly decorated, with marble, reliefs and beautiful statues. It is likely that the statue of a Faun carved in antique red marble that was found during the course of the 18th century excavations in the Maritime Theatre, and later adquired by the Vatican Museums, was located inside this area of the villa. 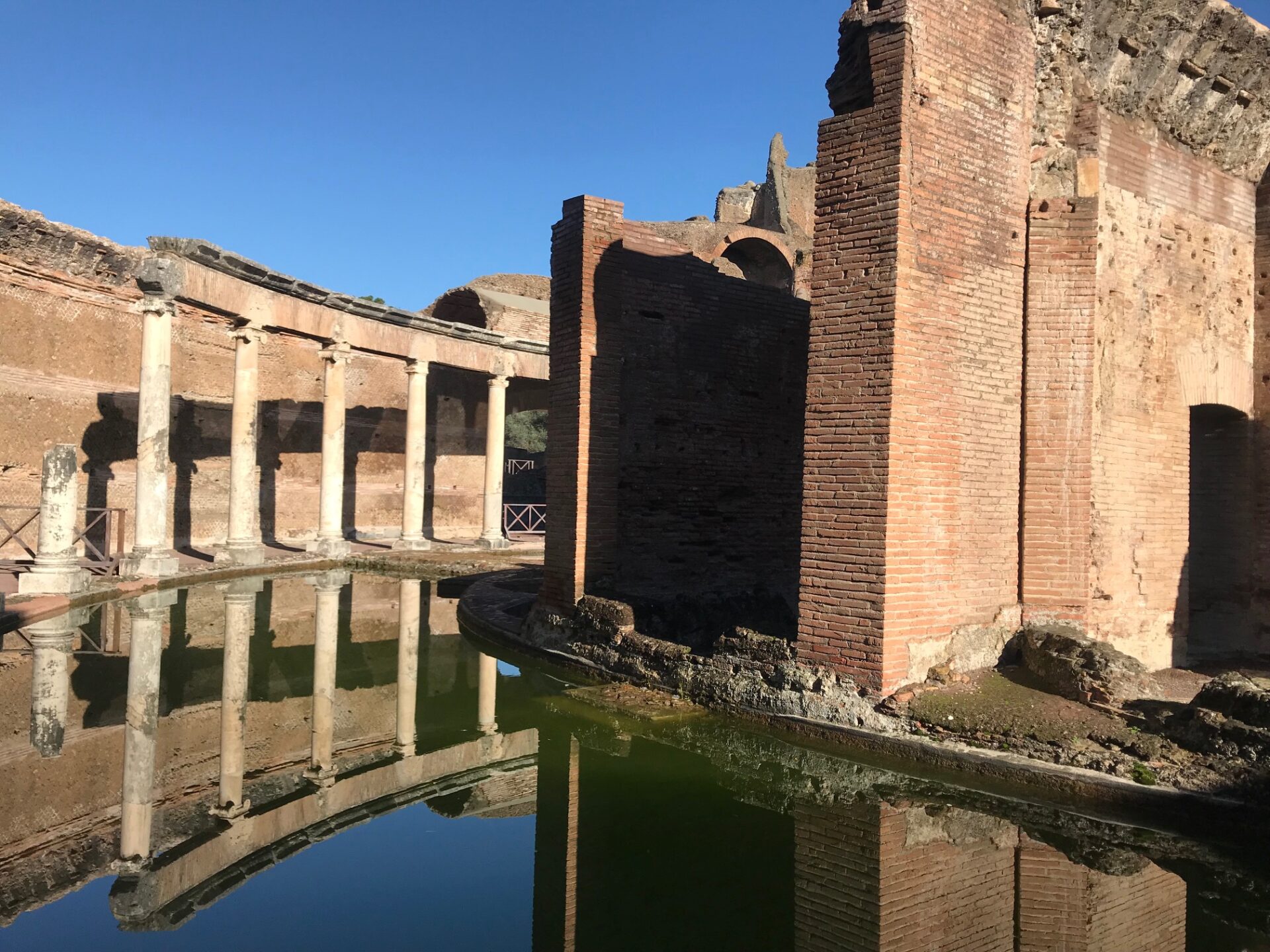 The sensation of finding oneself in a place where a person can retire and pursue his activities in perfect tranquillity can still be perceived by visitors to the Maritime Theatre. Walking around this portion of the villa, views of the outside world are hindered  by a tall wall around the portico that separates the island from the adjacent structures, rendering an isolated space that only opens onto the pronaos.

Our Hadrian’s Villa Tour is an amazing experience that will bring you back in time, discovering little by little all the portions of this huge complex together with the extraordinary tales from Hadrian’s life.

Check our website and organize your holidays with us!